The £2.5bn in rent debt hanging around the neck of the hospitality industry is a threat to the future of thousands of businesses and over 330,000 sector jobs, analysis by UKHospitality has revealed.

A new survey of UKHospitality members found that resolving the rent debt issue is critical to ensuring the future health of a sector that pre-pandemic accounted for 10% of UK employment.

As part of its submission to the government’s call for evidence, UKHospitality highlighted that more than half of operators surveyed said they have not had a rent reduction from their landlord, despite prolonged periods of closure and over a year of punitive trading restrictions. Other key findings include the fact that 52% have not been given any extension to pay rent, 73% are either unable or don’t know how they can pay their rent arrears and 40% have not been able to reach a deal with their landlord over rent concessions.

If the current protections that are in place are removed this summer, the analysis estimated that a sixth of the remaining hospitality workforce, equivalent to 332,000 jobs, could be lost. This would be in addition to the hundreds of thousands of jobs already lost during the course of the pandemic.

Kate Nicholls, UKHospitality CEO said: “Our survey shows that while a proportion of operators have been able to strike a deal with their landlords on payment of rent debt, for many there have been no concessions and little engagement on the issue. The issue of rent debt must be resolved in a way that shares the burden as businesses simply cannot be expected to pay their rent arrears in full.

“This is why the government must take affirmative action to help hospitality rebuild and play its part in the economic recovery. There has to be a sharing of the pain caused by lockdowns and trading restrictions. Government must extend and expand protections until the end of the year, and force the writing off of a fair amount of Covid rent debt. The removal of protections would be disastrous and result in a huge increase in enforcement activity – meaning business failures and hundreds of thousands of jobs lost.”

Further analysis carried out by UKHospitality has also revealed the extent of the staffing crisis facing a sector that is already in a hugely fragile state following more than a year of closures and severely restricted trading.

Based on a survey of hundreds of hospitality operators, they found that the shortage of front-of-house staff and chefs is particularly acute, with 80% of those surveyed reporting vacancies for front-of-house roles, such as waiting and bar staff, and 85% are in need of chefs. Some 47% have housekeeping vacancies and 43% are looking for assistant or general managers, it was found. The survey also suggested a current vacancy rate across the sector of 9%, implying a shortage of 188,000 workers, they calculate.

“It is also time for the government to review its list of shortage occupations and consider the introduction of an Australian-style visa scheme to enable the workers we need, who don’t meet the point-based system, to come and work here,” added Kate Nicholls.

“The hospitality industry has invested heavily to ensure venues are safe places to visit and work. By lifting restrictions on the 21 June, and with support, we can get back to what we do best - and power the engine of our economic and social recovery.”

This survey also showed that for overseas workers, many of whom returned home at the beginning of the pandemic, travel restrictions were a primary reason they had chosen not to return to the UK with nearly a fifth saying that the cost of quarantine on return was preventing them from coming back. 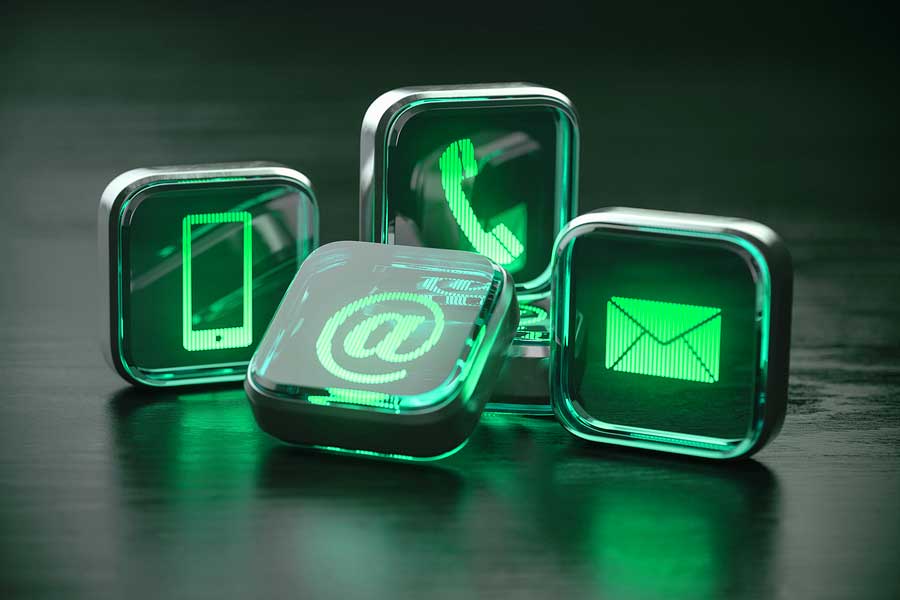